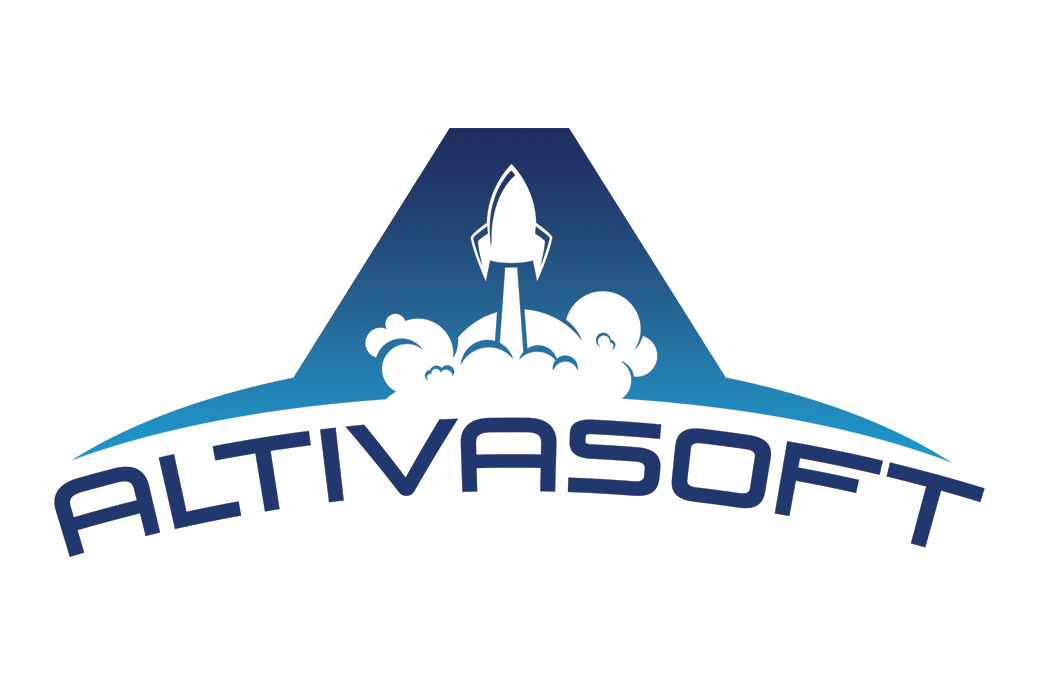 There has always been debate about whether video games are good or bad. Unfortunately most people assume that they are harmful and that they can cause, especially in children, behavioral problems. All this without any scientific proof. Things have changed and after many studies we can know first hand if video games are good for you or not. Before reading our 10 reasons, remember that everything in excess is bad ;).

1. Video games slow down aging
According to studies at the University of Iowa, playing games and console games from mobile phones has the same benefits as an exercise routine for older people.

The study had 681 healthy people between the ages of 50 and 60 years to play an average of 10 hours per week and this is what they found:
"We have shown that playing 10 hours a week can slow down the corporal deterioration for several years. We found physical improvements and concentration in people who played several weeks in a row. "

It seems that doing any activity that requires exercising the mind will help you keep it in shape, that includes video games.

2. Better Decision Making
Shawn Green, from the University of Rochester, wanted to study how video games can affect our decisions.

Its objective was to know if the games, which demand to see and follow the movement of each image, could improve our ability to receive sensory data signals and in this way improve our decisions.

After studying two groups, one with action games and one with slower games, he was able to reach the conclusion that those who played an action game improved their ability to decide quickly (Great for those who play Call Of Duty).

3. Video games can make you more sociable
One of the worst stereotypes associated with players is that of antisocial and rejected people.

Studies of various universities in Canada and England on this subject have discovered that it is actually the opposite: players come together and have something in common that can make them leave their comfort zone. Within the observation it was concluded that players form stronger relationships with people in their environment than those who do not play video games. 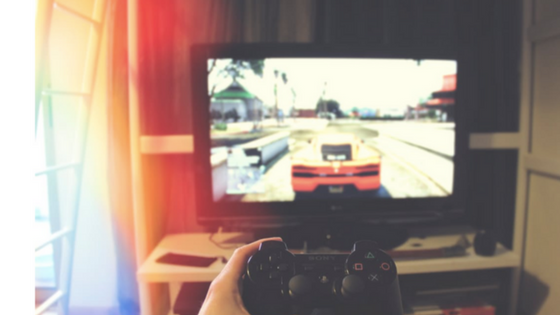